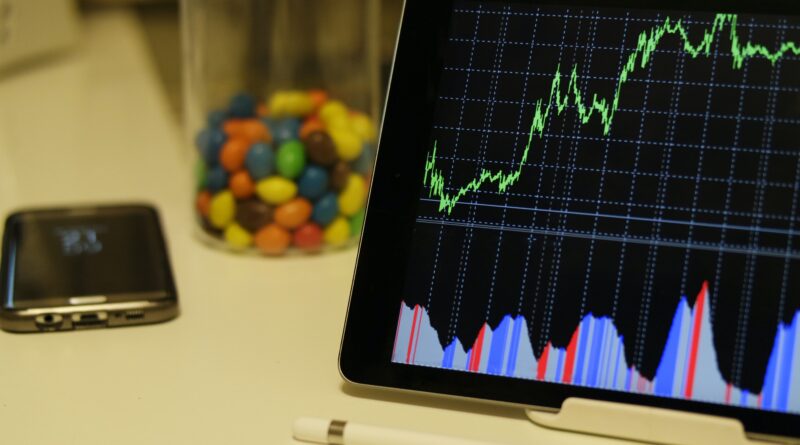 EUR/USD (Euro/US Dollar)
USD/JPY (US Dollar/Japanese Yen)
GBP/USD (British Pound Sterling/US Dollar)
USD/CHF (US Dollar/Swiss Franc)
It is necessary to know how they all act against the American dollar and pay special attention to it. Therefore, when traders discuss these parities on social media networks, they only mention them as Euros, Yen, Pounds and Swissy.

Then we have what we call second-tier currency pairs, and these parities that you need to know include the following:

EUR/JPY (Euro/Japanese Yen)
GBP/JPY (British Pound Sterling / Japanese Yen)
EUR/GBP (Euro/British Pound Sterling)
There are also exotic currency pairs, among which the Turkish lira (TRY) is also Dec. Exotic currency pairs representing the currencies of developing countries contain the currency of the country being traded and contain the American dollar, but they are not included in the major or second-Dec parities.

What Does It Mean for Currency Pairs to Trade Together?

For a better understanding, let’s say you are on a trip to Canada. While watching the local news of the country on television, you came across a news story like this: “The Canadian dollar fell against the dollar today and reached a low of 71 cents.”

Basically what they are trying to explain in this news is that the value of the Canadian dollar compared to the US dollar has decreased and one Canadian dollar is equal to 0.71 US dollars. Since the US dollar is the most important currency in the world, you can see that this currency is compared to our local currency, the Turkish lira, and even the Euro or the British Pound, or some other major currencies.

What Do the Figures on Forex Parities Mean?

It is important that you understand what the numbers in Forex parities mean. So let’s immediately proceed to tell from the example of the same parity. If CAD/USD was quoted at 0.7125/0.7128, what exactly would it mean? According to this example:

In this example, there would be a price difference of 0.0003, which we also refer to as a spread or scissors, and this would be the amount we lost in the transaction. In the case of the Canadian dollar, every 0.0001 move is called a pip (Price Interest Point). So we would have lost 3 pips (or 3 points) in this process. 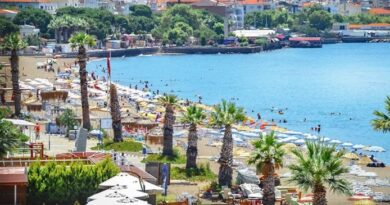 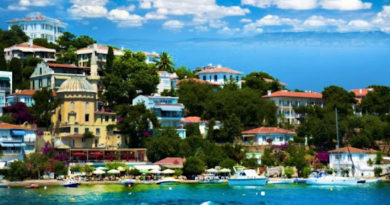